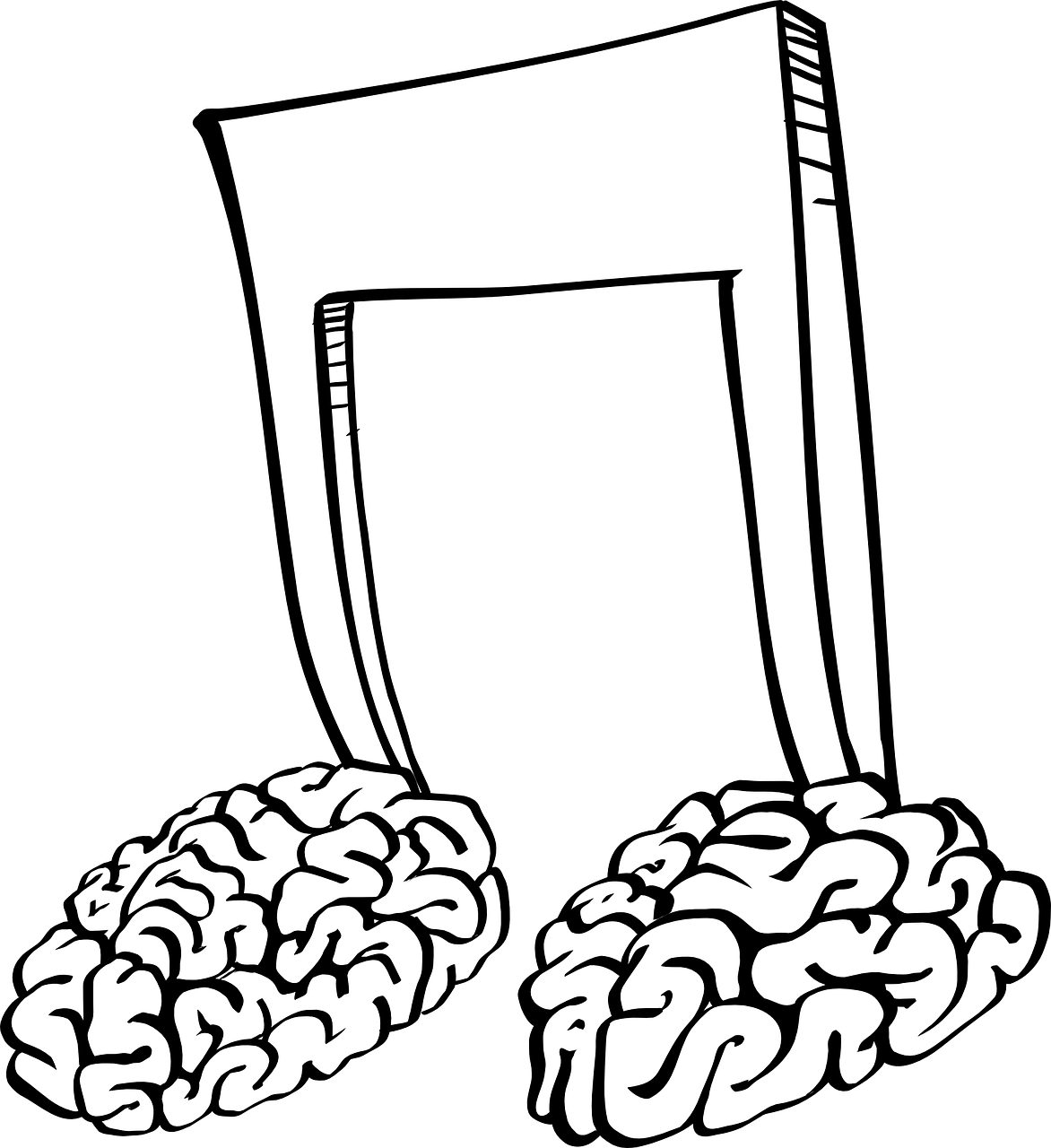 Everyone of us has music inside. And it is not an abstract statement, but scientifically proven fact. Molecules of DNA “sound” inside us and it is very important if music from outside is in keeping with music inside us.

Scientists pay great attention to researches concerning music’s influence on human beings. Attention to such researches has increased recently and their results are interesting and convincing. For example, after listening classical music cows have increased their yield of milk and mimosa and petunias have grown faster and burst into bloom 2 weeks earlier. 120 breast-feed mothers took part in an experiment in Japan. Some women listened to classical music, other women listened pop and rock music. In first group the amount of milk increased in 20 per cent, and in second group – reduced twice.

Such researches are the attempt to synthesise science and art (music). But in ancient India science and art were considered to be the parts of single creative power. All knowledge of ancient India one can find in the Vedas (Holy Indian Scripture) and one of four main Vedas Sama-Veda is entirely dedicated to music. According to the Vedas the creating of the world started from the primordial sound “OM”, which appeared while division of the Almighty (Sadashiva) and his creative energy (Adi Shakti). “OM” was the foundation of the universe and the first musical sound.

The human subtle system consists of 7 main chakras (energetic centres) and 3 channels, which rule mental, emotional and physical life activity of person. 7 chakras of our subtle body revolve with certain frequency and form an octave, which consists of 7 tones of proper altitude. Intervals between them should reflect intervals between chakras. These tones were called musical sounds – notes (‘svars’ in Indian music). They sound – sa, re, ga, ma, pa, da, ni and they are in keeping with chakras – from first till seventh. 5 notes can change (fall and rise), creating 5 additional sounds (left and right aspects of chakras). Thus, these notes are built-in subtle body and represent the ideal “repository” of information, the repository of those feelings, emotions, wishes and thoughts, which composer or performer has.

While listening to music a person receives some influence on a subtle level, which later appears on physical body. Same notes can bring destruction or good, it depends on the inner condition of person. For example, anger, aggression, drug intoxication and so on, which have power over the mind of composer or musician, will find the reflection in his music. There are some styles and forms in music which reflect only such bad qualities. Such music may do harm not only to the musician, but also the person who listens to it. Clear, inspired people, who have a lucid mind will never create such music. They created only folk music with great variety and classical music which has its roots in folk music.

Let’s listen to music, which is in keeping with the music inside us.