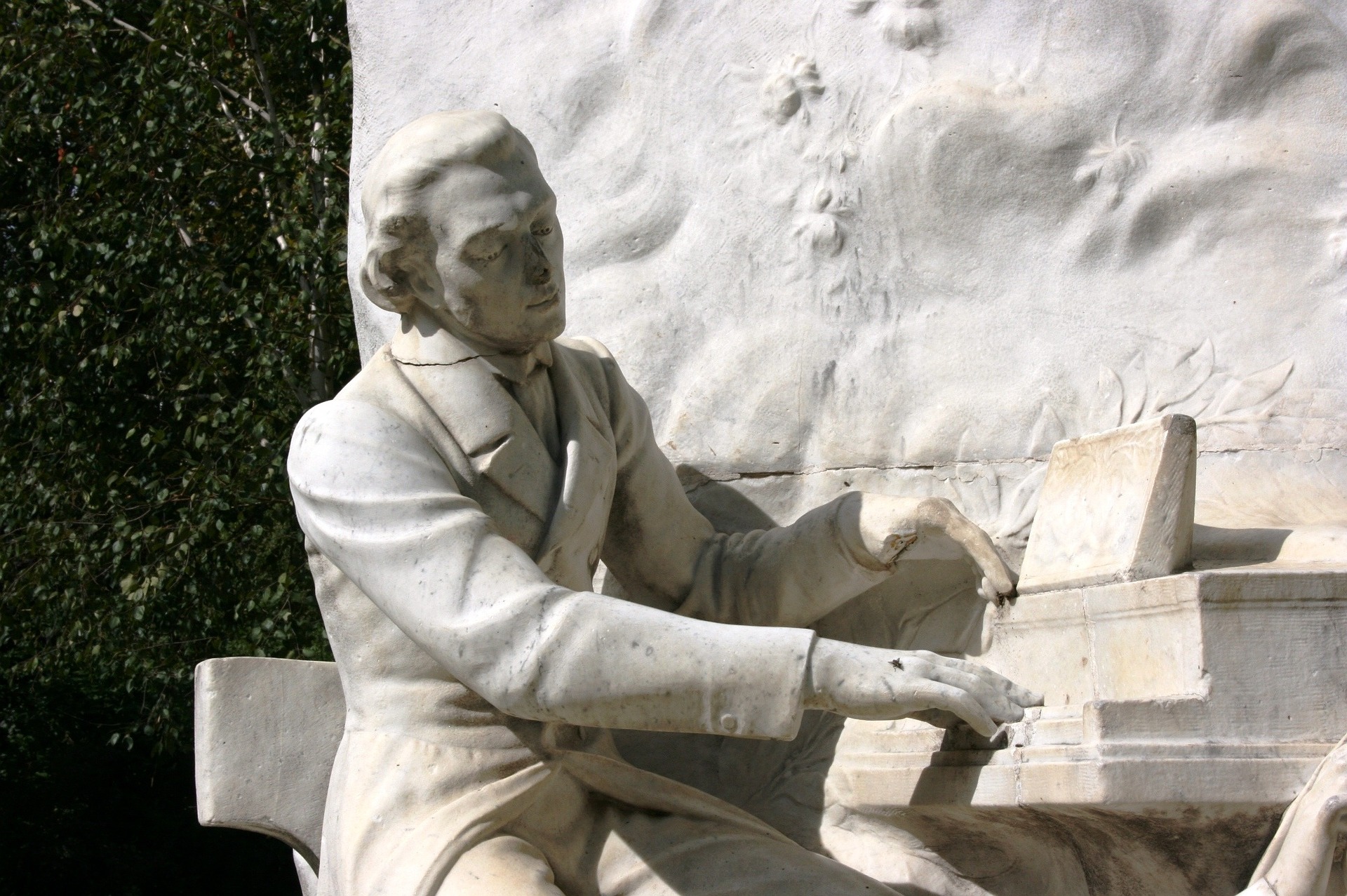 Chopin is one of the most prominent names in classical music history, but despite being appreciated by everyone around him, the composer was shy of playing large public performances.

Chopin is one of the best known names in classical music. The composer learned to play the piano at a young age, and immediately became immersed in writing his own music. By the time he was just seven years old, he had written polonaises in G minor and B flat major, even before taking professional piano lessons. When he finally did take lessons, it didn’t last very long because Chopin’s piano playing ability was even better than that of his teacher.

In many circumstances, the composer found himself playing in sessions for the rich classes. By the time he went on tour in Europe, one of the greatest piano composers of all time doubted his stance as a public pianist and composer. The publicity made him uncomfortable, and then when his home country of Poland had an uprising against Russian rulers while he had been staying in Vienna, Chopin wanted nothing but to return home.

It was impossible to return back to Poland after the Russian take-over, so the composer moved on to Paris. Many friendships were made there with other artists and a reputation was built where, even if it were just in salon settings, teaching, composing, and performing had become a living. Still, with the talent and popularity, does that mean any particular performer really wants such public notoriety?

Playing in front of big crowds brought on great stress. The emotional toll became even greater as one of the greatest careers in classic music went on. Chopin was known for only playing about 30 big concerts in a public setting. The uprisings in his hometown and declining health could have played a part, but performances were always preferred in private parlors and for rich people and aristocrats.

When the composer played his first performance outside Poland, his soft, colorful style of playing contrasted greatly with the hard pounding people there were used to in piano players. He was still accepted, and the variant style only drew some criticism while the phenomenal reviews came in. Any child that could play so well at the time was looked up on as a wonder. Very few people at the time probably knew that he didn’t care too much for playing in public.

Even though Chopin did not enjoy playing for crowds, he still strived to learn everything he could about music. He attended the Warsaw School of Music; befriended many musical notorieties throughout his life, including Bach, Liszt, and Jozef Elsner, head of the Warsaw school; and gained incredible fame throughout the artistic and political world at the time.

The Polish Literary Society also became a place of performance, charity concerts for the poor, and many recommendations for the composer to be a part of the local music scene. Compositions were published in Paris, Leipzig, and in London. However, Chopin still made a living by giving lessons, and was popular as a teacher as well. Public performance was often avoided, however, in contrast to many other respected composers at the time. He was unwilling to perform in most of these cases and any public recital was extremely rare.

It might come as a surprise to many people that one of the greatest and well-respected classical composers of all time dislike playing the piano in front of crowds. Chopin had extraordinary success for any time in history and was closely associated with other famous composers as well as with the wealthy and aristocratic. Still, large crowds made him uncomfortable throughout his life, but this did not make anyone think less of the great composer.